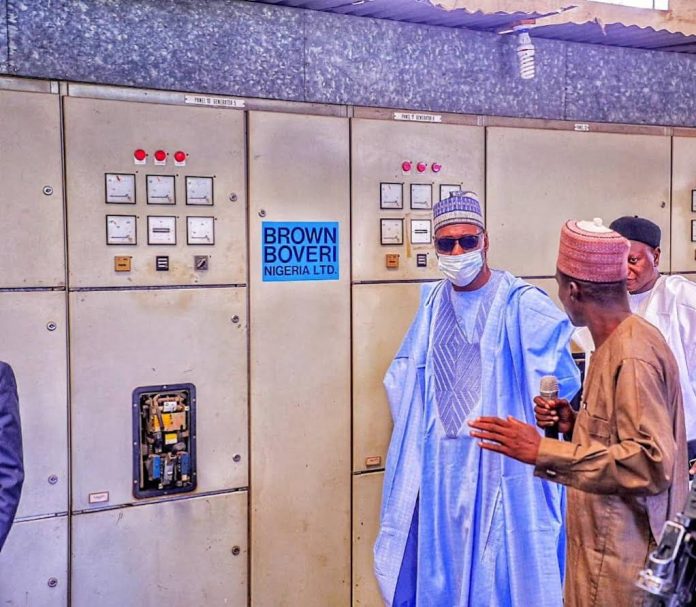 The United Nations in collaboration with the Borno State government has provided livelihood support to 140,000 vulnerable households in 13 local government areas of the state.
The intervention was provided under Restoring and Promoting Sustainable Agriculture-base Livelihood to improve Food Security, Employment and Nutrition in Borno state.
The three-year programme is being implemented by the Food and Agriculture Organisation of the United Nations, UN Women and the World Food Programme with the support of the European Union.
The project was designed to provide conflict-affected smallholder households particularly those headed by women and youth in Borno state with the means to restore their livelihood and address food insecurity.
Speaking at an event in Maiduguri to celebrate the success of the project, County Representative of Food and Agriculture Organisation of the United Nations, Mr Fred Kafeero said the three United Nations agencies have jointly worked together to implement the programme.
He explained that the entire project has transformed the lives of thousands of people in the state through crop production, livestock restocking, agribusiness development, safe access to fuel and energy, irrigation among others.
He said: “It suffices to say that this project has been very instrumental in making lasting change in peoples lives by sustainably rebuilding livelihoods and providing an important foundation to the Borno state government efforts for rebuilding the economy through sustainable livelihood.”
UN Women Country Representative, Ms Comfort Lamptey and that of the World Food Programme, Mr Ronald Sibanda represented by Head of Maiduguri office Bernard Owadi observed that the project has touched the lives of victims of insurgency as WFP alone has injected over 2.5 billion naira in the last three years in Borno state.
They however noted that restoration of livelihoods in returning communities is still huge.
Borno state Governor Babagana Zulum represented by his Deputy Umar Kadafur explained that the state has immensely benefited from the project as it has enhanced food security and nutrition of nursing mothers and pregnant women as well as created job opportunities for the youths.
He called on other development partners to take over from where the United Nations agencies stopped.
“This is because our people are in need of assistance and support as most of them have returned to their communities to continue with their livelihood, Kadafur stressed “.
The event featured an exhibition of food, livestock and other items produced by the beneficiaries.

PINNACLE OIL AND GAS: THE LIMITS OF PROPAGANDA