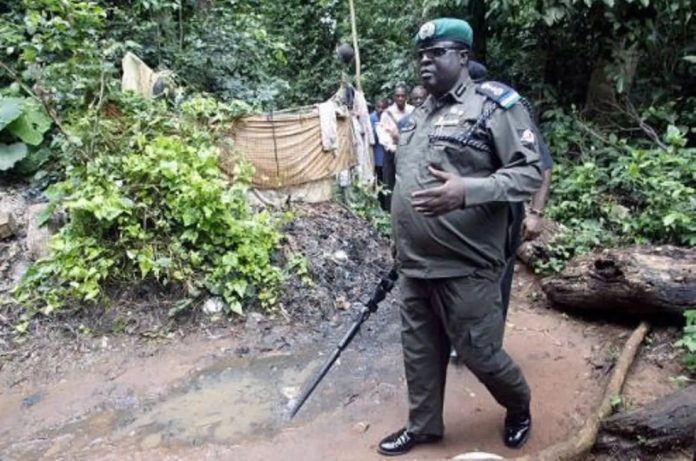 A former Inspector-General of Police, Mustapha Balogun has passed on.

He died at a hospital in Lekki, Lagos at about 8:30 pm on Thursday during a brief illness, according to family sources.

Balogun died at 74, a few days after his 75th birthday.

He was a member of Cadet Assistant Superintendent of Police Course 3. He worked in various Police commands across the federations and was promoted as when due. He was also a Principal Staff Officer to the former IGP, Muhammadu Gambo, Deputy Commission of Police, Edo State, the pioneer Commissioner of Police in Delta State.

He also served as a Commissioner of Police in Rivers and Abia states.

He was appointed Assistant Inspector General of Police in charge of Zone One Kano State, the position he was holding when promoted to the IGP on March 6, 2002

Balogun, who was convicted in 2005 on eight charges of corruption, had his corruption case reopened in 2020

PDP Raises Alarm Over Plot By APC To Impose Reign Of...

Soot And Our Collective Conscience (1)

Aregbesola Hints On How New CG, NIS Would Emerge