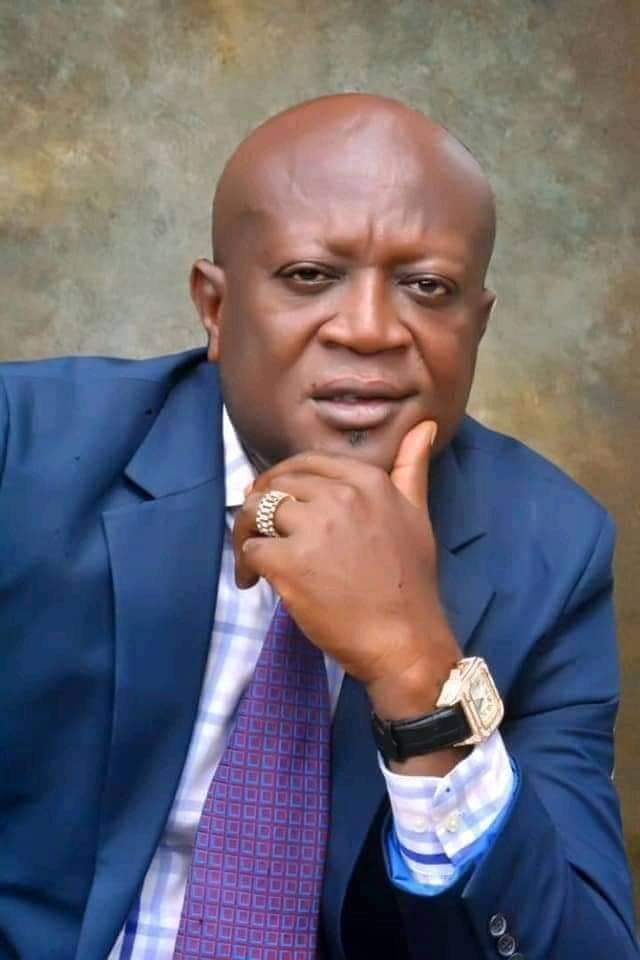 The Campaign Organisation of the Delta State Peoples Democratic Party (PDP) Gubernatorial Candidate, Olorogun David Edevbie Celebrates High Chief Prince Godwin Eguriase Ejinyere, The Duke of Orerokpe as he celebrates his birthday. The Olorogun David Edevbie Campaign Organisation spoke through its Director General, Odua Clement T. Ofuani, describing Prince Godwin Eguriase Ejinyere as a passionate and committed citizen and blue blood of the great Okpe Kingdom. Often in his words, “Dear Prince, I write to felicitate you on this joyous occasion of your birthday anniversary. I found in you as the Delta Central Coordinator of Olorogun David Edevbie Campaign Organisation, a passionate and committed citizen willing and able to make unimaginable sacrifices for your principles and belief in quality leadership for the good of the generality of our State.

” Your examples validate your royal heritage as true blue blood of the great Okpe Kingdom.
On behalf of Olorogun David Edevbie Campaign Organisation, I wish you many more years of joyous celebrations in sound health of mind and body”.