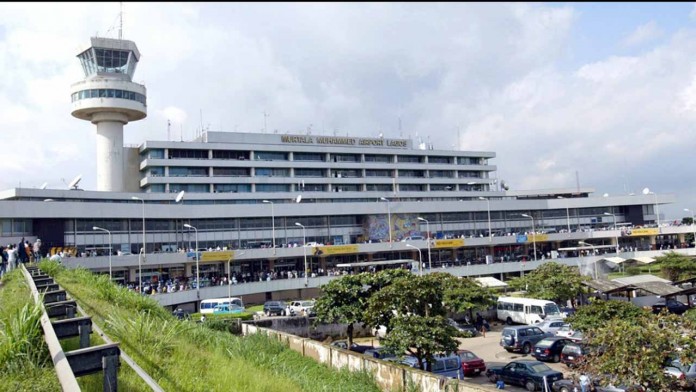 A coalition of unions in the Nigerian aviation industry have alleged the import of strange clauses in the aviation agencies’ bills presently before President Muhammadu Buhari for assent.

The unions have however threatened to make a peaceful protest on Monday, September 12, 2022, to ensure the removal of the clauses they claimed were not part of the original bills presented before the National Assembly in 2021.

The unions, National Union of Air Transport Employees (NUATE), Air Transport Senior Staff Association of Nigeria (ATSSSAN), National Association of Aircraft Pilots, Engineers (NAAPE) and the Amalgamated Unions of Public Corporations, Civil Service, Technical and Recreational Employees (AUPCTRE) alleged that some of the powers were usurped from the Minister of Labour and Productivity and taken over by the Minister of Aviation.

Speaking on behalf of the unions, Comrade Ochema Aba, the General Secretary of NUATE said the new bills have put the aviation industry under essential services and are thereby prohibited from taking part in a strike or any other industrial action.

The unions insisted that the designation of services rendered by the aviation agencies as essential services in which industrial action should be prohibited was not a subject that came under discussion at any time during the current processes of the Bills of any of the agencies and wondered how it crept into the bills.

”During the public hearings in the Aviation Committee of the House of Representatives, the issue of essential service was responded to by the National President of NAAPE who drew attention to a National Industrial Court ruling on the matter, to the effect that airlines do not render essential services. As far as we were concerned, the matter rested at that, as no member of the public, in particular, canvassed any such position.

”It is, therefore, baffling, to say the list, how these clauses mentioned above found their way surreptitiously into the bills.”

Also speaking, Comrade Frances Akinjole, General Secretary of ATSSSAN, stated that the aspect of the bills, which transmuted aviation as essential services, was in flagrant violation of the provisions of the Trade Disputes (Essential Services) Act as amended.

He explained that amendment of any labour law would be the exclusive preserve of the labour committees and not that of the aviation committees of the National Assembly as attempted.

He insisted that during the public hearing, no such proposition was on the table in connection with the amendment processes of the aviation agencies’ Acts.

As currently passed, Akinjole stated that the bill had granted powers to the Minister of Aviation to regulate trade unions and workers in contradiction to the Trade Unions Act, 2004, which granted the Minister of Labour sole regulatory powers over trade union and industrial relations matters in Nigeria.

Group Berates Shettima Over Statement That Obi Can Only Be President...

Tinubu In Kano For Condolence Visit To Dangote, Dantata