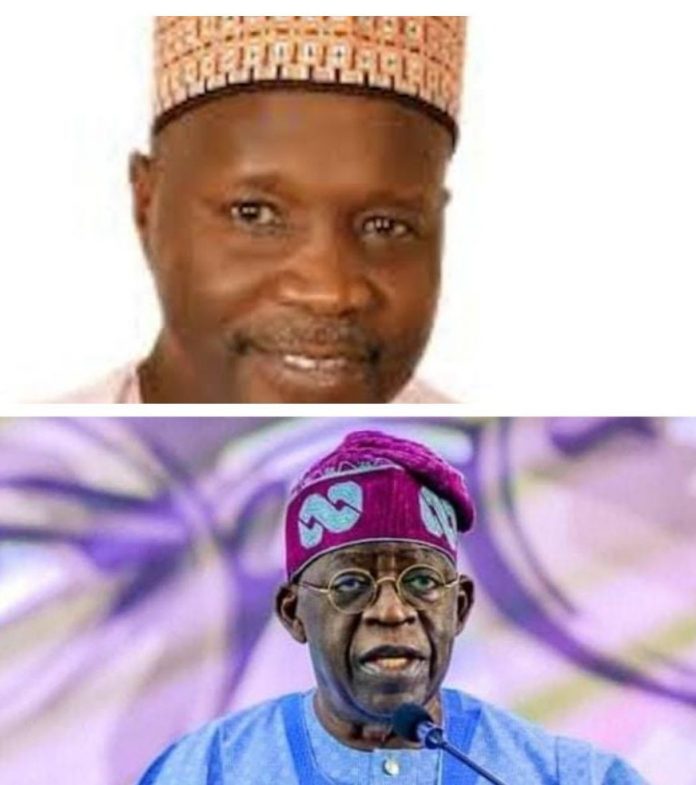 Governor Muhammad Inuwa Yahaya of Gombe State and the north-east Coordinator, Tinubu Support Organisation has expressed optimism that the presidential candidate of the All Progressive Congress (APC) in the 2023 election, Asiwaju Bola Ahmed Tinubu will win in the zone.

“Our chances in the north-east are very high indeed. We are strong in our resolve to winning the 2023 general elections and we shall succeed”, Governor Inuwa said after a visit to the two former Heads of State, Generals Ibrahim Badamasi Babangida and Abdulsalam Abubakar.

Notwithstanding that the Presidential candidate of the Peoples Democratic Party (PDP) Atiku Abubarkar is from the zone, Governor Inuwa said his people are strongly behind the former Lagos state Governor to succeed President Muhammadu Buhari next year.

Governor Inuwa who said he is in Niger state to check on the two elder statesmen said, “It does not matter that Atiku is from the north-east, both Tinubu and Atiku are all my brothers. Nigeria is one and we are struggling to maintain it as a united and indivisible country, it doesn’t matter where they come from, what we need is the best for Nigeria”.

“I am here to check on the two elder statesmen, how they are fairing in terms of their health, especially General Abdulsalam Abubakar who is just recuperating after his return from abroad on a medical check-up”.

He paid glowing tribute to the former Nigeria’s leader, saying, “General Abdulsalam is our father and elder statesman. Knowing him has been a blessing to us. I came to greet him as he recovers from recent ailment. I pray that God will continue to see him through in life”.

The two former Nigeria’s Military Presidents according to the Gombe state Governor have been as much as possible carrying out their duty of guiding and advising citizens on how to live together as one family, adding that their efforts should be recognised and applauded.

On the state of insecurity, Governor Inuwa said the situation is gradually improving for the better as people have been able to maintain peace amidst diversities because they now realize and appreciate their differences and using same to her advantages.

“In Gombe state, you will find out that some families have both Christians and Muslims, it is a cosmopolitan settlement and a small or miniature Nigeria. We realized our differences early enough as a people and seek to address them”.

Though tribes and tongue differs, it is very important to use such diversities positively instead of destroying one another, Governor Inuwa said as he explained strategies that brought about lasting peace and understanding in the spirit of nationhood and brotherhood in Gombe state.

Police Arrest 2 Manufacturers Of Locally Made Riffles In Ebonyi