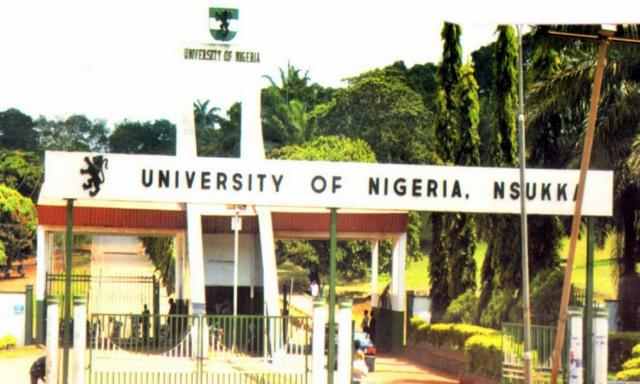 The group cautioned the federal government of Nigeria against renaming the foremost and most prestigious University, the University of Nigeria Nsukka after the late British Monarch, Queen Elizabeth II, as it is about the only remaining legacy in southeastern Nigeria.

In a press release issued in Abakaliki, Ebonyi State capital yesterday, Mazi Okechukwu Isiguzoro , Secretary General, Ohanaeze Ndigbo Worldwide explained that “the Federal Medical Center Umuahia was renamed after late British Monarch, and is known as Queen Elizabeth Medical Center Umuahia, but Nigerians are yet to see the late Queen Elizabeth legacies in Northern Nigeria and it is appropriate for the North to have a fair share of the Queen’s legacy”.

“Ndigbo was instrumental and played a role in hosting late Britain’s Monarch Queen Elizabeth II, in 1956 when Nigeria hosted late British Monarch, it has not skipped our memories about the assistance rendered by an Igbo wealthy Business Mogul, Sir Louis Odumegwu Ojukwu when Queen Elizabeth II visited Nigeria in 1956, the then Nigerian Government couldn’t afford a Rolls-Royce, so they approached and borrowed this Rolls-Royce Silver Wraith LWB belonging to Sir Louis Odumegwu Ojukwu, the father of Dim Chukwuemeka Odumegwu Ojukwu, the Igbo legendary icon”.

“If the Nigerian Government and the Presidency wish to immortalize late Britain’s Monarch, Queen Elizabeth II, they should look at the role of the Queen in granting Nigeria political freedom and Independence on 1st October 1960, so the most appropriate place to show gratitude to Great Britain Monarch should be the Citadel of Power” Federal Government should rename the Aso Rock Presidential State House and Residence after Queen Elizabeth II, this is the best place to honor Queen Elizabeth II, not the University of Nigeria Nsukka because it’s incendiary to destroy the symbol of Nigeria’s Citadel of Learning”.

Wike Is A Chartered Ignoramus On Economy, By Dakuku Peterside

UN Says A Choice Need To Be Made To Live In...