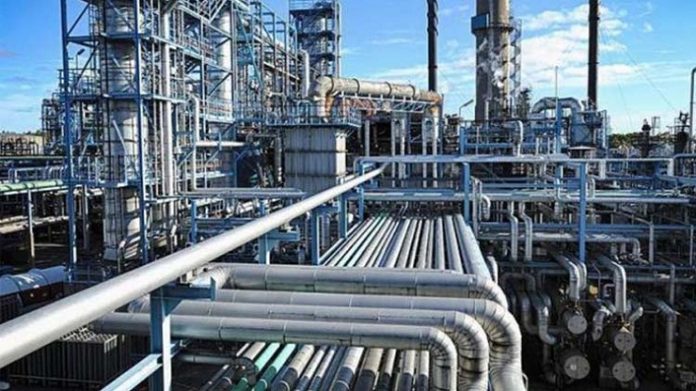 The Nigerian Government has assured that the old Port Harcourt Refinery would be operational by December 2022.

The assurance came from Chief Timipre Sylva, minister of state for petroleum resources on Wednesday.

At the conclusion of the Federal Executive Council (FEC) meeting, which was held in the Council Chamber of the Presidential Villa in Abuja under the chairmanship of President Muhammadu Buhari, Sylva informed State House reporters of this development.

The development of compressed natural gas (CNG) is still ongoing, according to the minister.

In response to a query on the status of the ongoing repairs at the country’s refineries, Sylva predicted that one of the two refineries, the older one with a capacity of 60,000 barrels per day, would be operational by the end of 2022.

According to him, “The rehabilitation of the refineries is ongoing. As we said earlier, the old refinery in Port Harcourt, which is about 60,000 barrels per day capacity, will be functional by December and, of course, we still have some time in the contracting time to conclude the rest of the Port Harcourt Refineries.

“Works in the Kaduna and Warri refineries are also progressing very well. We will soon be embarking on an inspection visit and some of you journalists will be able to go with us to ascertain for yourselves what the extent of work is.”

On the country’s CNG development programme, the Minister said progress was being made, adding that it was one of the steps that must be achieved before the removal of the petrol subsidy.

He said, “On the CNG development, it’s very much in progress. That is part of the promises we made, part of the things we want to put in place before the removal of subsidy.

“Subsidy has still not been removed because some of these conditions that were agreed upon have not been met and we’re definitely working assiduously to ensure that all the facilities are in place, the pumping stations and the conversion kits.

FRSC Cautions Against Recording Of Accident Scenes With Cell-Phones