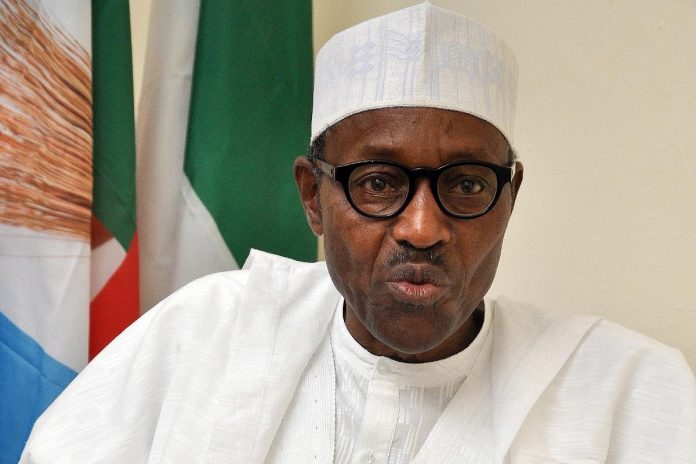 The North East Masterplan released by the North East Development Commission (NEDC) has been described a big statement of the federal government’s plan to arrest the troubled region from the brink of destruction brought about by the over 12 years Boko Haram insurgency.

A statement on Saturday by the Kulen Allah Cattle Rearers Association of Nigeria (KACRAN) said the launching of the 10 years Northeast Masterplan by the North East Development Commission, a development agency of federal government of the troubled region, is highly commendable.

“As an active stakeholder in NEDC projects and programmes, we have never hesitated to appreciate and commend the commission for their good works. Obviously, the 10 year development plan is quite commendable as a strategic move to fast track the total and prompt achievement of the commission’s mandate of holistic rapid development of the region, as well as providing modern facilities for enriching the practice development of animal husbandry in the North East.

He noted that; “Since the inauguration of NEDC in 2017 by the federal government, the commission has been adequately visible and eloquent in the discharge of it’s mandate of delivering humanitarian services to the insurgency devastated North East region, without any equivocation. This is quite commendable.”

He highlighted some of the progress made so far made by the NEDC to include, construction of thousands of houses to accommodate the displaced persons in the region; provision of several water points for livestock and their owners, thus ameliorating the problem of acute water shortage, which always often forced our herders to unnecessarily move to many dangerous places in search of water and animal feeds; incorporating herders needs in all their plans, policies and programmes which has largely motivated KACRAN members to have a deep sense of belonging, thereby making them to feel proud as Nigerians, for receiving an equitable share of the commission’s humanitarian guestures and interventions.

He added that NEDC is said to have
spent over N5.6 billion in carrying out 647 projects in agriculture, health and other sectoral projects that are key to nation building/development and also providing food security; has also trained several youths on acquisition of waste recycling skills in Gombe State; North East scavengers have also been trained on stove briquettes production; an education fund for training about 18,000 teachers has also been launched; provision has been made, through a special fund for awarding scholarships to North East students who want to advance their studies in universities and other higher institutions of learning,of which some of KACRAN members are beneficiaries; several roads and bridges have been constructed by the NEDC to link or reconnect towns and villages in the region; the commission is seriously assisting the North East Governors in various ways to enable them successfully shoulder the numerous responsibilities of rebuilding their states, from the ruins of insurgency activities and is always very busy in meaningful initiating various empowerment programmes and giving palliatives to hundreds and thousands of beneficiaries.

(12)It is heart warming and encouraging to note that the activities of the commission is quite visible, since they are always moving up and down, from one state, city, town or village to another, to ensure timely and urgent interventions in the resettlement of the victims of Boko Haram insurgency.

Mohammed said: “Also commendable is to launch a 30 year development master plan by the Buhari administration. About N31.05 trillion has been earmarked for developing the North East in a period of 30 years. hence the Commission for launching its 30 years development master plan for which about N31.05 trillion was earmarked, so as to successfully rebuild and develop the entire region.”

He said: “We in KACRAN are highly expectant that our needs and wants, will be adequately captured in this development agenda by the commission.”

Tribute To My Father, Gabriel Olabode At 80