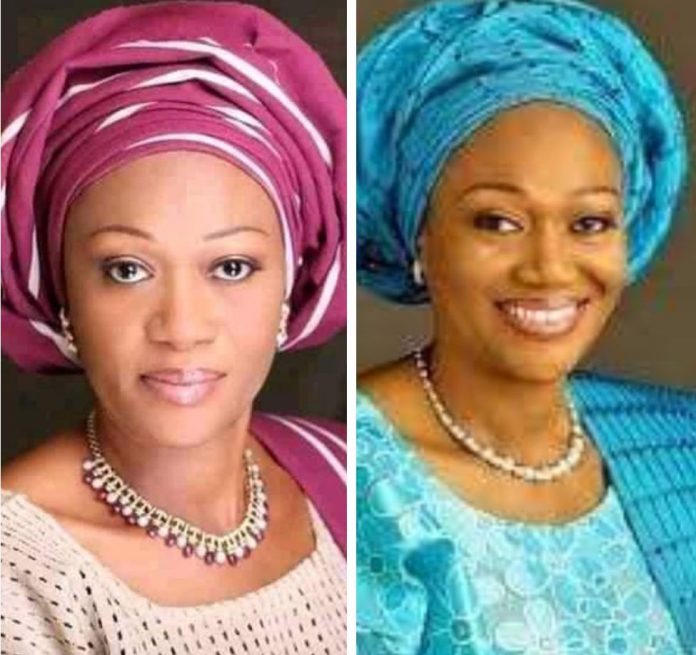 Senator representing Plateau South Senatorial district at the National Assembly Prof Nora Ladi Daduut has felicitated with the Senator Representing Lagos Central, Senator Oluremi Tinubu the wife of the Presidential Candidate of the All Progressives Congress APC in the forthcoming general elections on her 62nd birthday.

Prof Nora Daduut in a statement in Jos made available to Daily Independent expressed happiness that Senator Oluremi Tinubu has made her mark over the years and would play a major role in ensuring victory for the APC Presidential candidate Asiwaju Bola Ahmed Tinubu in the forthcoming elections.

Daduut who is the first female Senator from Plateau noted that women constitute a large voting force in Nigeria and many of them are passionate about the APC and its Presidential Candidate Asiwaju Bola Ahmed Tinubu and his running mate Senator Kashim Shettima who have over the years invested so many resources, time and programmes to empower women.

The statement further described Senator Oluremi Tinubu as a stabilising force and strong pillar of support to her husband and the APC at large.

She commended Senator Remi Tinubu for her impactful and visionary leadership, which she said has led to political stability and development of not only her constituency Lagos Central Senatorial District but also that of Lagos State, the South West and the Federal Republic of Nigeria in general.

Prof Daduut also commended Oluremi for coming up with various people-oriented programmes for her senatorial district.

She wished Senator Oluremi Tinubu God’s continuous protection and guidance and prayed that the Almighty God grant her more years in good health.

“As Senator representing Plateau South, I would work with you my future first lady of our Federation to ensure victory at the forthcoming Presidential election as well as other forthcoming elections ” Prof Daduut further added.

Buni Tasks Contractors To Speed Up Work At Damaturu Market

CAN Tasks Nigerian Govt On Welfare Package For Police

Delta: Augoye Is Candidate To Beat In 2023