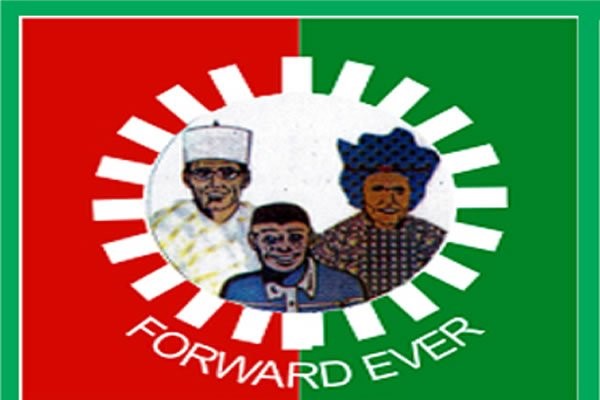 The Igbo pan-organisation, Ohanaeze Ndigbo has condemned the attack and disruption of the Labour Party’s meeting in Enugu.

It could be recalled that unknown gunmen last Saturday attacked and harassed Labour Party members during their meeting held in Nkanu East LGA of the state.

Our correspondent reports that this is the second attack on members of the Labour Party in the state in less than one month as Labour Party members were attacked in Awgu ward 1, Awgu Local Council during a meeting on the 6th of September 2022, leaving scores injured.

Ohanaeze in a statement made available to Journalists in Enugu on Monday by its National Publicity Secretary, Dr Chiedozie Alex Ogbonnia said, “The attention of Ohanaeze Ndigbo Worldwide has been drawn to the unprovoked attack and disruption of a Labour Party meeting on Saturday, September 25, 2022, in Nome, Nkanu East Local Government Area of Enugu State.

“It is inconceivable that at a time eminent persons and groups from all over the world is embracing the Labour Party as the quintessence of equity, justice, hope, economic emancipation, social Risorgimento and inter-ethnic unity in Nigeria, and some disgruntled scoundrels are busy disrupting their meetings at the grassroots in the South East.

“We hope that we are speaking to the hearts of many, that it sends a very wrong signal about the very core essence for which the Igbo are known. Ohanaeze warns that this should be the last time such incidents will be recorded in any part of Igbo land.

“Emphasis is made that the character of social structure in Igbo land imposes huge responsibilities on the traditional rulers, presidents-general of town unions, the community vigilantes and ultimately the chairmen of the local governments as the chief security officers. In other words, all the security officers at each unit of the Igbo administration are hereby requested to ensure that there will never be a repeat of such irresponsible unwarranted and shameful embarrassment to the Igbo.

The Ohanaeze Ndigbo led by Ambassador Professor George Obiozor thereby reiterated that political parties of all persuasions are free to market their manifestoes and canvass for votes in all the country noting that “nothing in the wildest imagination should compel the so-called unknown gun men or the vile partisans masquerading as political leaders to employ the use of thugs to disrupt or attack political meetings in Igbo land.

He said “The uninitiated may not realise the consequences that await the renegades that have made themselves the willing tools to antagonize the Igbo spirit.

“On the other hand, if one must work for his party or a candidate of his choice, such narrow interests must never go the extra mile to jeopardise the general Igbo interest,” he added.

Wike To Lamido: You’re Dividing PDP By Your Utterances

Chief Judge To Abuja Magistracy: No Excuse For Failure

Resurgence Of Kidnapping In Southeast, Northwest: Group, Others Clamour For Recall...