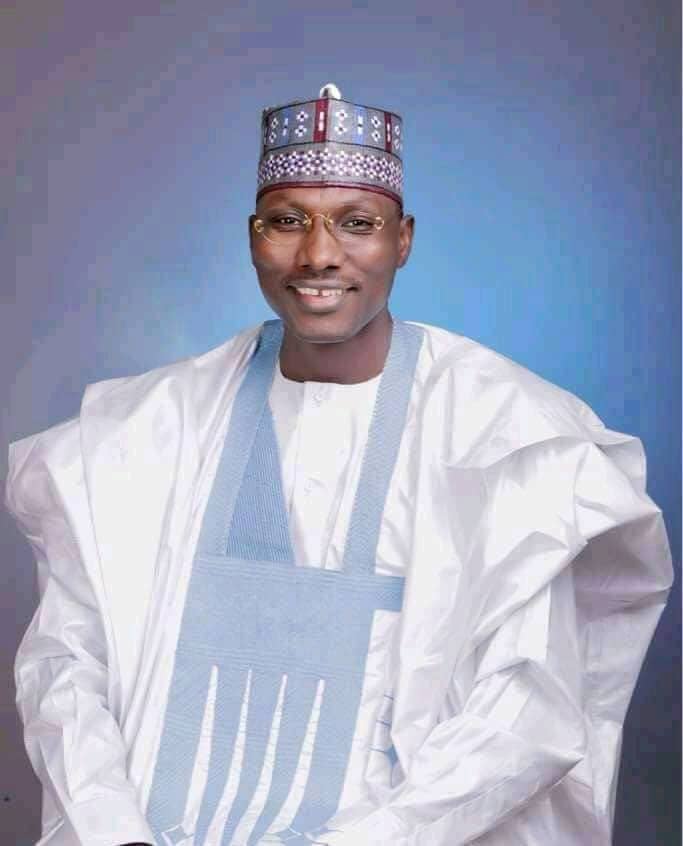 The Peoples Democratic Party’s (PDP) governorship candidate, Alhaji Lado Danmarke has said that his government will prioritise security of lives and properties as well as provision of infrastructure if elected Katsina State governor in 2023.
Danmarke who spoke in an interview in Abuja said insecurity in the state has affected governance and provision of infrastructure adversely as a result of banditry, terrorism and other forms criminalities.
He said like most states in the northwest, Katsina is faced with the problem of insecurity which is as a result of the activities of terrorists, bandits, kidnappers and rustlers.
As a result, he lamented that thousands of lives have been lost, kidnapped or maimed since the challenge started about a decade ago, with scores of residents that have now deserted their various communities.
Danmarke insisted however that despite the years-long security problem, the challenge can be overcomed in the state.
According to him, “the ruling All Progressive Congress (APC), in the state has exhausted all its ideas on how to tackle the problems. The problem may persist even if the APC gets to form another government next year.The APC has exhausted its ideas on ways to tackle the situation, and it may not be any different if the gubernatorial candidate of the party gets to form government next year.
” If given the opportunity to become the state governor, I will tackle the security challenge facing the state within a period of three months.
“I don’t want to say exactly what I would do to achieve this, but I’ll keep it to myself till then since it’s a security matter”, he said.
According to Danmarke, “securing Katsina which shares boundaries with three neighbouring countries in the North is no rocket science. I know the nook and crannies of Katsina and the nieghbouring states. We share common boundaries with three other neighbouring countries and must work out on how best to secure the state.
“It is no longer story that the present administration is clueless and with months to go, have no solution. The job before the new government is a huge assignment that requires men with deep knowledge of good governance, transparency and the support of the people to succeed.
“We have several establishments in the state that if Katsina is allowed to be overrun by the hooligans, vagabonds and men of questionable character, then upcoming generations will never forgive us.
“Of course, I am the man for the job with my friends who know what should be done and now is the time to do It” he said.
After his victory at the party’s state primary earlier this year, Danmarke had told party delegates that “The victory today is not for me; it is for all of us. All of us have tried, all of us are very committed members of our dear party.
“Therefore, this victory is for all of us and I want to assure you that we are going to work together. We have been working together and we are going to continue working together”.
Speaking after the exercise, a PDP chieftain in the state, Salisu Yusuf Majigiri congratulated Lado, assuring him that they would work with him to ensure that the APC is sacked from the State government house, come 2023.
“The PDP governorship candidate in Katsina Sate is not a new person to party politics and has assured his administration’s “readiness to tackle the insecurity situation bedeviling the state within a period of three months, if elected the governor in 2023.”
Danmarke has the conviction that he will emerge victorious in the governorship election because of his grassroots base with the talakawas, just as he boasted of the cordial relationship he enjoys across Nigeria, which will come handy in influencing investors to come to the state
Denmark’s, who contested the governorship seat in the past, decried the inconsistencies in the last elections particularly candidates winning election through the tribunal judgment. He called for a free and fair election where his people will vote without intimidation.
As a former local government chairman, his people will never forget the impact he made in Kankara local government and Danmarke where he turn the LGA into a modern city with internal road networks, solar street lights, and boreholes.
He said if he can do all these in the local government, he can do much more better for Katsina State.
Danmarke who was at various times in the House of Representatives and the Senate, as chairman of the Senate Committee on Land Transport, in October 2008, took on the Ministry officials and claimed they never briefed him on a decision to temporarily suspend an 8.3 billion dollar railway project, which had been awarded in 2006 to the Chinese construction firm, China Civil Engineering Construction Corporation (CCECC) during the administration of President Olusegun Obasanjo. Therefore in November 2009, he fought for the Nigerian Railway Corporation Establishment bill to be passed into law, allowing private sector participation in the rail sector.
A devoted Muslim who has sponsored several farmers and the less privileged to the Holy Land, Danmarke is not a bigot but one who preaches peaceful coexistence, and pure religious life where people are treated with decency.