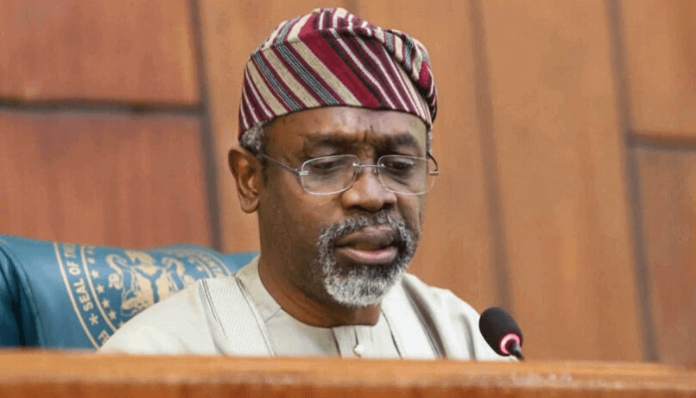 The Leadership of the House of Representatives ad-hoc committee has demanded tax records and other relevant documents on joint ventures, (JV) businesses and production, sharing contracts of the Nigerian National Petroleum Corporation (NNPC) from 1990 to date from the Federal Inland Revenue Service (FIRS).

The House Committee to probe the JV businesses during the period, gave the directive when the FIRS represented by Ogunyemilusi Gabriel and Bello Rasheed appeared before it at an investigative hearing.

However, various oil companies invited by the Committee failed to turn up for the investigative hearing.

The FIRS’ representatives told the committee that the relevant tax documents demanded by the committee had been submitted but only for 2015 to 2021.

The documents include a summary of petroleum profit tax; copies of tax returns filed by all JV ventures from 1990 to 2022; summary of all remittances to the federation account of all tax revenues between 1990 to 2022.

The FIRS explained that the remaining records would be supplied eventually as they usually send them to the archive immediately.

He said the agency has a policy of archiving every six years, which was why the records from 2015 to 2021 were readily accessible when the committee demanded them.

Spokesman of the House, Ben Kalu, expressed worry that the archiving policy of the agency restricted the mandate of the committee saying: “It is restricting. I say so because if you look at the request from the letter which is from 1990, you are starting in 2015 based on the policy.

“We are losing about 25 years of inquiry. They must present this number of years wherever the documents are. We need those documents for us to conduct a thorough investigation. Let no excuse be given,” Kalu stated.

Chairman of the committee, Abubakar Fulata, demanded that the records be made available by Friday this week.

The Committee directed that the Executive Chairman of the Agency, Mohammed Nami, appear before the committee next Tuesday to speak about the documents, submitted.

He adjourned the sitting to Tuesday, next week, and also demanded that the Chief Executives of the various oil companies invited appear in person or face sanctions.

2023 Race: Aftermath of Declaration, Tinubu Disowns Osinbajo As A Son