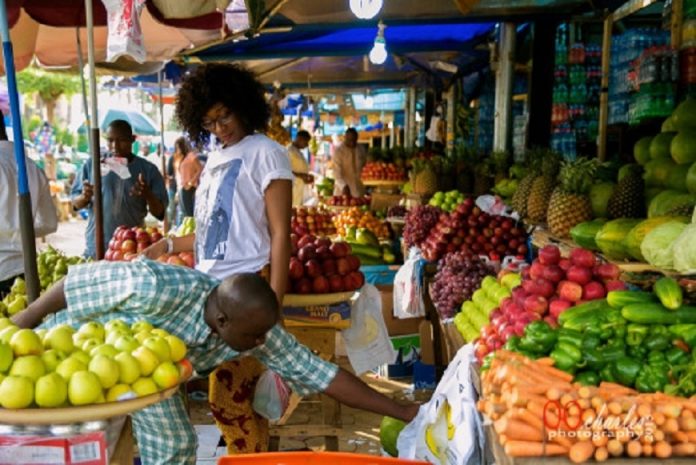 All Farmers Association of Nigeria (AFAN) has congratulated all Nigerians on the 62nd Independence Anniversary of Nigeria.

A statement issued by Arc. Kabir Ibrahim, National President of AFAN, assured of the continuous efforts of the small holder farmers in the country to ensure optimum productivity even in the midst of many shocks such as insecurity, flooding and drought in some States of the Federation.

Ibrahim prayed that the 63rd Anniversary would be celebrated with food security in the country.

2023: Call For Oshiomhole To Contest Senatorial Seat Beyond Us, Says...

2023:Tinubu, Shettima On The Trail Of History