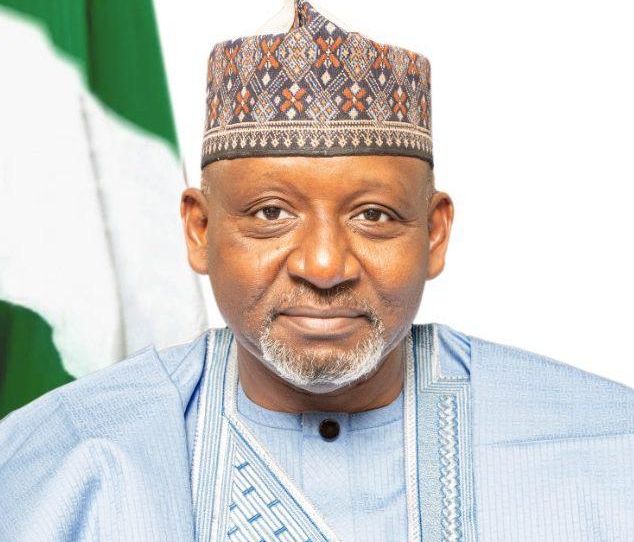 Nigeria’s Minister of Transportation, Mu’azu Jaji Sambo, has promised to deliver a National Transport Policy that will articulate a seamless transportation system for the country before the present administration leaves office in 2023.

This is even as the Minister said that efforts are underway to unbundle the Nigerian Railway Corporation (NRC) and concession the railway lines to private investors in order to generate revenue for the Federal Government.

The Minister of Transportation, Mu’azu Jaji Sambo, disclosed this while interacting with Journalists at the weekend as part of activities marking the 2022 World Maritime Day Celebration in Lagos.

According to the Honourable Minister of Transportation, “We do not have a National Transport Policy. The Permanent Secretary and I agreed that we are going to do everything possible to see that this nation gets a National Transport Policy before May 2023. It is only for not being too hopeful or ambitious, otherwise, I would have said by God’s grace before this year ends. As soon as the grey areas are resolved, it will be forwarded to the Federal Executive Council for consideration.

“Another vision I intend to pursue is the unbundling of the NRC. The Nigerian Railway Corporation cannot be the owner, operator and regulator at the same time.

“One of the things I want to see is a Nigerian Railway that is unbundled. Before I came, there was a Committee set up by my predecessor to look into the unbundling of the Nigerian Railway Corporation. We cannot have an agency that is owner, regulator and operator at the same time.

“We can solicit for people who are interested in running the lines efficiently, competitively and cost-effectively, so as to generate revenue for the government to pay back some of the loans it took and at the same time for the concessionaires to make a living, employing Nigerians and putting food on the table for ordinary people.”

On the potential in the maritime sector, Sambo reiterated that “With the natural resources of the ocean and Inland waterways, we have no business exploiting oil and solid minerals because of their damaging effect on the environment.” He surmised that the country can survive on maritime alone if the right policies are put in place.

Answering the question on how soon the Regional bank will take off, the Minister informed that the positions of the President, Company Secretary and Director have been ceded to Nigeria and what remains is for the Council of Ministers to meet and give approval so that the best people can be put forward.