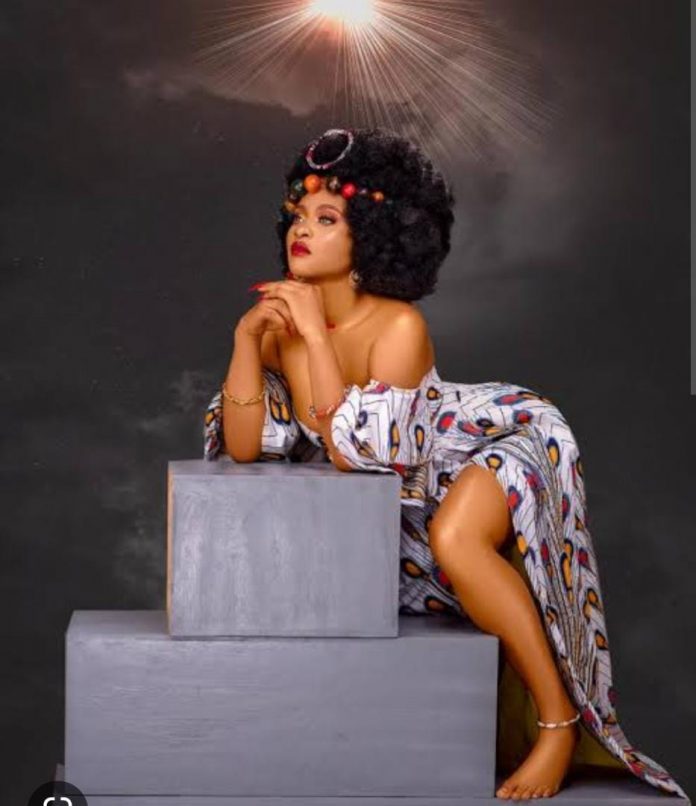 Phyna has emerged winner of the BBNaija Level Up after polling the highest votes at the finale.

Phyna was announced the winner of the seventh edition of the reality TV show on Sunday night, October 3, 2022, at the grand finale in Lagos, Nigeria.
The 25-year-old, one of the six finalists standing after spending a total of 70 days – 10 weeks – in the house, has won the grand prize of N100 million.

Phyna got into the house as a member of Level two popular as the trenches.

The last housemates in week 10 were Bella, Daniella, Bryann, Phyna, Chi Chi, Adekunle, Bella, and the two riders, Chizzy, and Rachel.
Chizzy was the first of the finalists to be evicted while Rachel came next.

Phyna and Bryann walked out of the house to the stage before Phyna was announced the winner of the 2022 edition of BBNaija.

According to the organisers, Phyna will be rewarded with N50million cash prize, a top-of-the-range SUV from Nigerian automaker, Innoson Motors; a trip to Dubai for two packaged by TravelBeta; a year’s supply of Pepsi, among other prizes.