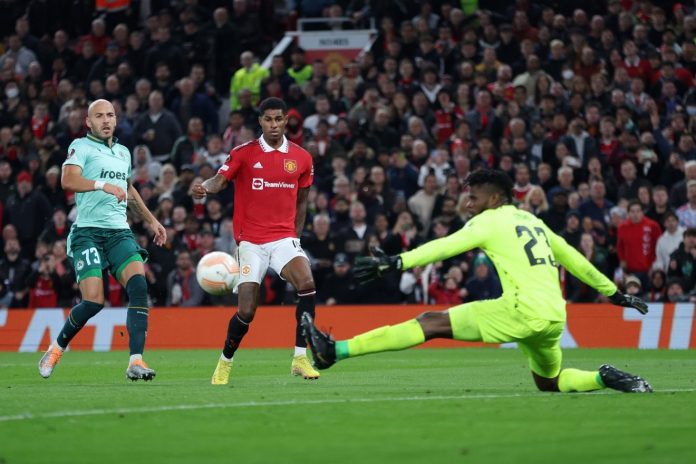 Uzoho made 11 outstanding saves in the encounter.

“It would have been the greatest result in the club’s history. We defended heroically. I was frustrated that we didn’t keep the ball in the final third better. There was wave after wave of attack, “Lennon told BT Sport.

“Players were resilient and strong. My goalkeeper was incredible. A few will come out with a lot of glories. I’m really proud. But at this level, you need to keep the ball better.

“He really stood up to the challenge tonight. He’s taken his chance brilliantly. That performance was the best of his career. He may never better it.”

Wike To Ex-Generals: Use Your Contacts With CIA To End Terrorism