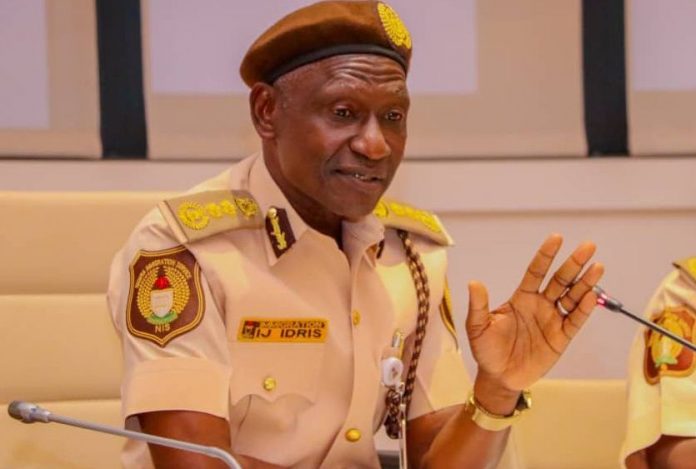 The Comptroller General of Immigration has ordered an investigation into an alleged misconduct by men of the Nigeria Immigration Service (NIS) at the Murtala Mohammed International Airport, Lagos.

A statement on Tuesday by the CGI signed on his behalf by the Chief Superintendent of Immigration, Public Relations Department, Kenneth Kure read that: “Following the recent allegation by a Dubai-bound Nigerian citizen of sharp practices by some personnel during passenger clearance which occurred about three weeks ago at the Lagos Airport, the Comptroller General of Immigration, Isah Jere Idris, MFR, has ordered an investigation into the matter.

“Furthermore, he ordered the withdrawal of the entire shift on duty at time of the incidence to allow unhindered investigations.”

“The Comptroller General wishes to use this opportunity to reiterate his administration’s zero tolerance for sharp practices and that such would be met with stiff sanctions to any staff found involved,” the statement added.

The statement further said that: “The CGI hereby encourages members of the public to feel free to contact the Service through its various public communication channels, including twitter and Facebook handles @nigimmigration to lay complaints and report any misdemeanour by any member of staff for appropriate sanctions.”

Osinbajo In Ghana For ECOWAS Extraordinary Summit On Guinea Crisis