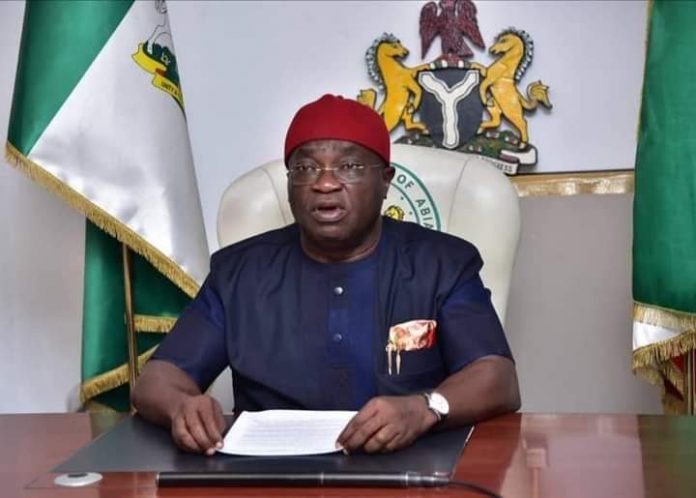 Ohanaeze Ndigbo said Igbo people more than before need National Assembly members who will build bridges of unity and attract development and friends to the South East geo-political zone in 2023.

The group in a press statement issued in Abakaliki Ebonyi State capital during the weekend explained that no region can solely produce the President of Nigeria without alliances with the other federating units.

“Ndigbo needs a younger but experienced personality with persuasive and diplomatic Aura to win more friendly and helpful projects, than doing unnecessary fights without benefits for Abia South people, Ndigbo has lauded Governor Okezie Ikpeazu for the infrastructural development and youth empowerment across the state, especially in Aba and its environs ” From the budget office of the National Assembly, the records of monetary allocation received for Abia South didn’t translate into the level of developmental projects on the ground for the last sixteen years, and it shows that the current occupant of the Senate of Abia South only attracted few projects and the Constituency’s projects are insufficient qunder the watchful eye of Senator Enyinnaya Abaribe, while admitting that he shows courage in speaking for Ndigbo but he recklessly abandoned his immediate constituency”.

“Ndigbo deserves fresh voices on the Senate floor in 2023, the era of playing to the gallery is over, Ndigbo recommends that Abaribe should quit the Senate for Party’s politics or other federal government appointments in the future and he should relinquish the Senate seat for Abia South for Governor Ikpeazu in 2023 Abaribe has done his best in the last 16 years by 2023 in the Senate, it’s not his birthright or his ancestral rights, but he’s expected to serve in another capacity, not in the Senate in 2023, his people complain about the absence of constituency projects and lack of accessibility for the last 16 years”.

“Governor Okezie Ikpeazu has demonstrated courage and strength to fight for Ndigbo, he has shown interest in fighting for the end of the marginalization of the southeast and unification of the Igbo-speaking people of Niger Delta with their kit and kins in the Southeast, even though he has given Aba a facelift through the harvest of projects, his modest disposition is needed in the Senate to attract more projects rather than being an attack dog without visible projects and creating unnecessary enemies for the people of Abia South Senatorial zone, its time for Enyinnayah Abaribe should step down for Governor Ikpeazu for quality and robust representations”, the document stated.

7 unique egg decorating ideas for you to try this Easter

Nigeria Decides 2023: Campaign Promises And The Issue Of Trust