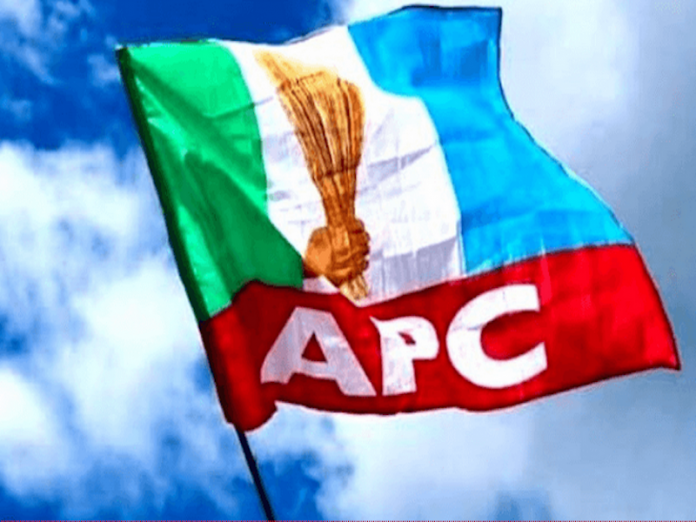 Justice Nehezina Afolabi gave the order in Lafia the Nasarawa State capital while delivering judgment in a suit filed by one of the APC aspirants Mr Labaran Magaji.

Justice Afolabi, said the delegates list used during the primary election on the fourth of June 2022 was fake hence the purported declaration of Mr Shehu Tukur as winner of the election stands nullified.

She, directed the APC to conduct fresh Primary Election within 14 days using the delegates list originally certified by the Independent National Electoral Commission.

Mr. Ghali Ahmed, Counsel to the Plaintiff, said they would study the judgment and come up with a position within 24 hours.

While Counsel to the defendant Mr. Mubarak Adekilekun noted that he will consult with his client on the next line of action about the judgment.

In an interview,the Plaintiff, Mr Labaran Magaji, said he would continue to seek justice for the interest of APC and the common man.

Mr Magaji had approached the court seeking to declare him winner of the APC primary election for Nasarawa West Senatorial Zone of Nasarawa State alleging irregularities during the exercise.

KIDNAPPING: A 5 Day-Old-Baby, Mother, 18 Others Regain Freedom From Abductors