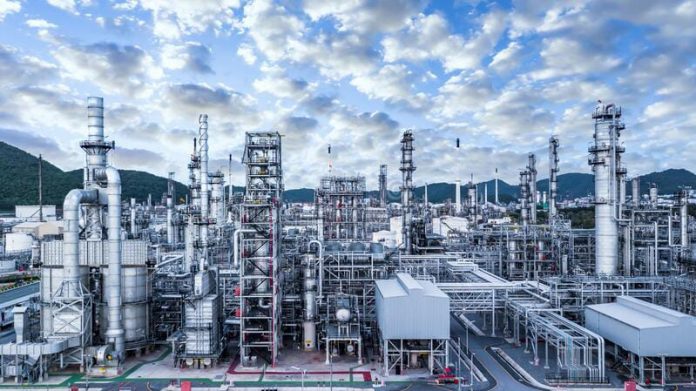 No fewer than 28 host communities in OML34, Delta State have issued a 5-day ultimatum to shut down the operations of ND-Western E&P Company and NNPC E&P Limited over the company’s continued negligence, failure and refusal to fulfil the mandatory obligations to the aggrieved host communities.

The notice for peaceful protest and shutdown of operations was contained in a letter to the Managing Director of NNPC E&P Limited and the Chief Operating Officer of ND-Western.

The letter was signed by the chairmen and president generals of the 28 host communities, which include Michael Oghenegueke, Pastor Moses Bekaren, Rufus Onokurefe, Francis Uzoh, Nuwawa Alley, Okorodudu Solomon and 22 others.

According to them, “we are demanding payment of outstanding penalty fines due to the 28 host communities from the expired GMoU of 1st January 2016 to 31st December 2019. Also, the payment of penalty fines of N6,250,000 representing 5% of the Project Fund for the belated payment of the 2nd tranche of 2022 recently paid in the fourth week of October 2022 after 3 months of grace from 1st January to 30th September 2022, as provided for in the relevant GMoU documents.”

They added, “we are demanding payment of the accumulated scholarship arrears spanning through a period of four years, alternatively, the company should provide proof of awardees duly paid and records of those outstanding.”

Attempt to get reactions from ND-Western met a brick wall as phone calls to staff were not answered and only one picked by a man who refused to identify himself said that he is not in a position to speak to the press on such matters.

PDP Demands Sack Of Petroleum Minister Over N201bn For Cleaning Of...

Rocket Attack On Maiduguri: Zulum Asks Military To Wake Up