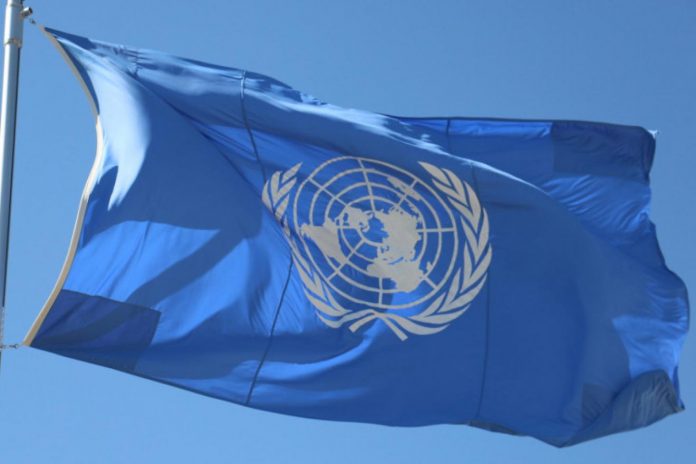 According to a statement by UNICEF: “The Child Protection Law is the official position of the Adamawa Government that disregard for children’s rights is unacceptable and punishable. The law aims to safeguard the rights of children by preventing and addressing the killing and maiming of children, child labour, abductions of children, sexual violence against children and the recruitment and use of children by armed groups, among other grave violations of their rights.”

The statement further said that: “UNICEF hopes that the new law in Adamawa will be effectively implemented and that vulnerable child is supported to survive, thrive and become successful members of the society.”

“With the signing into law the Child Protection Bill by the government of Adamawa state, only Kano, Bauchi and Gombe states are yet to domesticate the Child Rights Act,” the statement read.

UNICEF, in the statement, called on the Governments of these states to do the needful as a commitment of their respect for the rights of children.”

It assured to continue to work with the government of Adamawa to operationalize the law and bring perpetrators and violators into account.

Let Us Discard The Menace Of Street Wisdom

Movement Calls For Annulment Of Sanctions On Mali