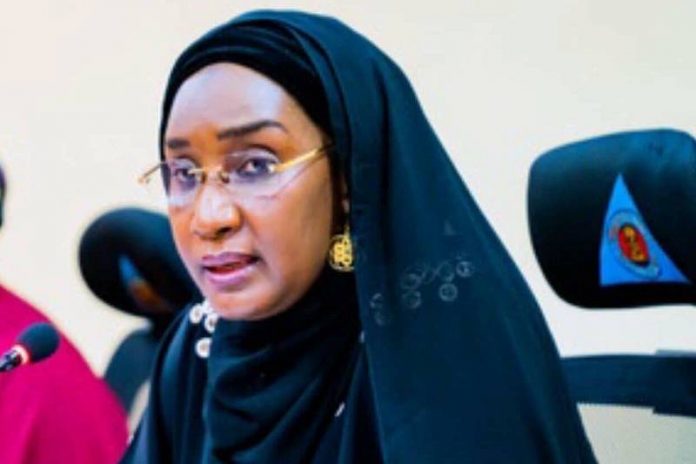 The Ijaw National Congress (INC), Tuesday said it has concluded plans to sue the Federal Government of Nigeria over negligence and failure to build the Dasin Hausa dam to contained and buffer flooding which has brought disastrous and unimaginable loss to its people.

It said Federal Government ineptitude has over the years has led to flooding and its consequences especially in 2022 to the Ijaws of Bayelsa, Delta and Edo State.

The INC National Publicity Secretary Engr. Ezonebi Oyakemeagbegha in a chat with Newsmen was irked by the recent comments of Sadiya Umar Farouq the Minister for Humanitarian Affairs, Disaster Management and Social Development who said that Jigawa State was more impacted by flood and that Bayelsa State was least among the ten flood affected State in Nigeria .

He therefore call on called President Muhammadu Buhari to caution her for show of complete ignorance and bias which Oyakemeagbegha asserted that was a mockery to her personality of lacking knowledge of the topography and geography of Nigeria.

While describing the Minister’s statement as bigotry, unequivocally called on President Muhammadu Buhari and other well-meaning Nigerians to caution the Humanitarian Affairs Faroug saying she is not fit to hold such a sensitive post as her comments was an assault on the sensibilities of the People of the Niger Delta.

‘”How can she sit in the comfort of her office without a visit to any of the affected States and make an assertion , is that right?”According to him, the glaring devastation occasioned by the flooding in Bayelsa and other Ijaw Council Areas of Delta State if it could be twisted by Farouq was a further reflection of arrogance and callous disregard being accorded to issues about the Niger Delta region and its people, by the federal government.

Oyakemeagbegha explained that it’s organisation has compiled the number of deaths, destruction of properties, farmlands, ancestral graves, sacred places of worship and ruined businesses across the affected Ijaw communities and a legal team would soon drag the Federal Government to Court for adequate compensation of the flood victims of Ijaw extraction.

He stated that the INC has concluded that since it was a deliberate negligence and utter disregard for the the lives of it’s citizens living in the lower Niger by the Federal Government of Nigeria, mere acceptance of the conventional relief materials, such as rice bags, mattresses, that would not make any meaningful impact on these victims is absurd and unacceptable, the INC will approach the Court for Compensation.

2023 And Voting In Anger Quagmire

Cameroonian Refugees In Nigeria Over 70,000, UNHCR Renews Call For Help