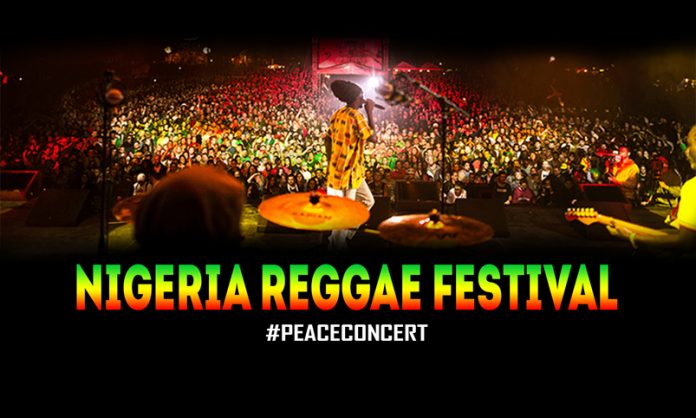 All is now set for this year’s Nigeria Reggae music festival which kicks off on Friday, November 11-13 at the Trade Fair Motel, Trade Fair Complex, Badagry Expressway Lagos.

Education Sector Crisis: A Future That Is Ruined