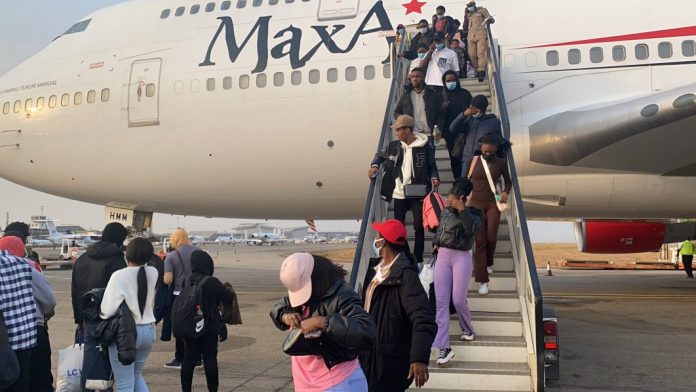 The Nigerian government has said that it will need N532.7 billion to conduct a successful national census in 2023.

Kwarra made the revelation during the 2023 budget defence session of NPC with the committee.

“NPC is ready to re- write the history of the census in Nigeria by making the 2023 one not only accurate , credible , reliable but acceptable to all Nigerians “.

He also explained that the proposed sum for conduct of 2023 census, covers post enumeration survey and that the exercise will be a great departure from the past in terms of keying into the issue of climate change.

According to him, an envelope of N1.05 billion was earmarked for capital expenditure, N655 million for overhead and N8.6 billion for personnel, in the 2023 budget.

For the 2023 fiscal year, the NPC boss said a total of N206.85 million was appropriated for the commission out of which N107.7 million was earmarked for capital expenditure, N615 million for overhead and N7.8 billion for personnel cost.

In his response, the Chairman of the Committee, Senator Sahabi Ya’u (APC Zamfara North), told the NPC boss to furnish the committee with details of projects executed with the 2022 appropriation line by line and those proposed for the 2023 fiscal year.

The committee further rejected moves by the NPC boss to decorate them as 2023 Census Ambassadors.

Security Of Lives, Property Should Be Priority In 2022, Says Obi