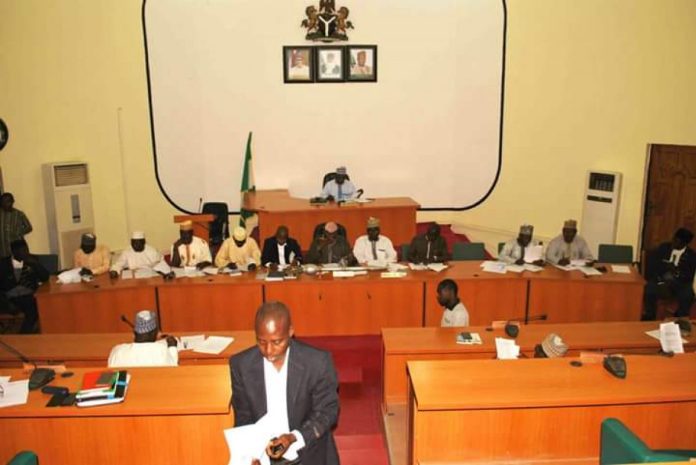 Niger State government in the northern part of Nigeria has set up a committee to investigate allegations of financial misappropriation against the Executive Chairman of the Niger State Board of Internal Revenue (BIR), Alhaji Mohammed Estu.

Mohammed Etsu, according to a petitioner engages in financial recklessness running into several millions of Naira, including spending huge sums on air tickets for himself and his escort on personal trips to visit his children who are in school abroad.

The Chairman is also said to have appointed his friends, family members and retirees from Federal Inland Revenue as, ‘Special Advisers’ and paid them between N900, 000 to N1.7 million per month, over 100 per cent above that of monthly take home for average state government paid worker who receives less than N90, 000 monthly.

Messers Nuhu Edah and Co of Success Chambers had in a petition titled, “The brazen abuse and unethical behaviour of Muhammad Madami Etsu, the Executive Chairman of the Niger State Internal Revenue Service (NGIRS)”, draw the Governor’s attention on the alleged misconduct by the Chairman since he assumed office in July 2021.

Other allegations against Etsu include huge spending of funds and would indulge in victimising any staff that dares to raise eyebrows with instant transfers from the BIR headquarters to local government areas just to cover up his shoddy dealings.

“Any payment of the tax by the Federal Government goes directly into the Accountant General’s account, against any revenue generated by the NGIRS which entitles it to 10%, as the cost of collection, Muhammed Etsu used to announce the whole generation that includes that of AGs office. But at the end of the day, NGIRS will not be given the 10% cost of collection and will be restricted only to those internally generated”.

Another unpardonable sin of Muhammed Etsu is, announcing that he generated N16 billion of which 10 percent is N1.6 billion but to date, he cannot account for how the N1.6 billion was spent, and he shares to members of staff 2.2 per cent instead of 10 per cent and no explanations whatsoever bout what happened to the remaining 72 per cent.

Some Governors Abuse Buhari To Divert Attention From Their Failures, Claims...