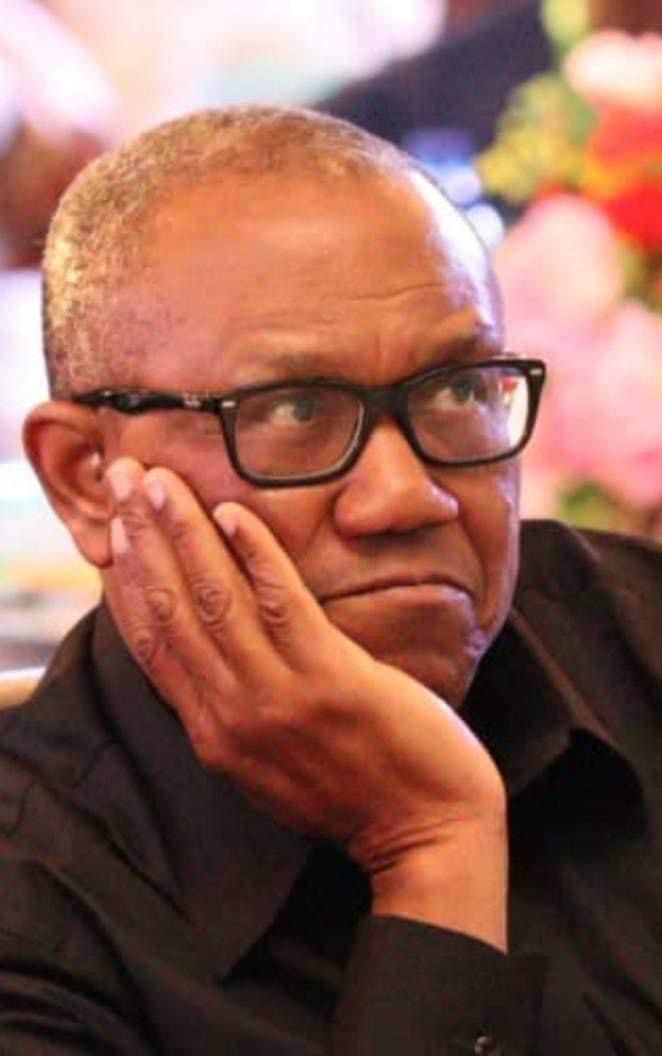 The dimensions the Labour Party presidential candidate, Mr Peter Obi brought into the nation’s electioneering this time have successfully thrown many pundits and politicians off balance because they were never prepared for it.

Obi’s issue-driven campaigns even though the correct and necessary thing to do in an ideal democratic setting have remained foreign and unfamiliar to Nigeria’s political environment, hence the apparent disgruntlement from his competitors and the opposition political parties.

Since 1915 the use of statistics as a separate scientific discipline and an inevitable means of improving learning as propounded by R. A. Fisher has continued to be a huge framework for deepening knowledge.

Therefore, Statistics is seen globally as the domain of big businesses, especially in the age of the internet, big data, and machine learning algorithms.

It has become a set of mathematical equations that we use to analyze things. It keeps us informed about what is happening in the world around us especially as we live in an information age and much of this information is determined mathematically by Statistics help.

Whether in business, politics or any life endeavour, informed correct data and statistics concepts are necessary and inevitable.

But notwithstanding all the potentials that abound in the use of statistics, the Labour Party flag bearer, Mr Peter Obi has remained under attack for adequately using statistics to explain the challenges of the country and the way to go about it using inferences from other countries that passed the similar road and have already scaled through.

The Obi-Datti Media office tries to ask, why Nigeria is averse to any progressive ideas, especially in political circles despite not making any meaningful progress in the old ways.

But the truth remains that Peter Obi and his Running mate, Yusuf Datti Baba-Ahmad and their Obedient Movement cannot be aspiring to take back Nigeria from the grip of the old order using the same method that did not work.

It’s therefore understandable seeing Obi and his team facing all kinds of attacks for using statistics in his campaigns because by it he has elevated the conversation beyond their reach.

And has also exposed their vulnerability given the fact that statistics will further simplify the extent of the atrocities of the old order on our dear nation.

At a recent Arise Television TownHall meeting for Presidential candidates, even the organisers mobilised themselves in the name of fact-checking to ambush and embarrass Obi on his statistics but couldn’t, instead, they apologised to him for their misinformation.
Obi-Datti media office wishes to therefore underscore the importance of the use of statistics by our principal in explaining our issues and bringing them closer to our people and to say that as inconveniencing and upsetting as it might sound to his competitors in the presidential race, there is no backing down.
“We very much understand the pricking the Obi statistics does to the old order in highlighting and bringing to the fore the rape they did to our dear nation, but there is no apology for following the global best practices to drive home points.
“Therefore, if you can’t beat them join them. If you have no statistics to offer apparently because you are mentally lazy or feel it would expose and contradict your past more, the right thing to do is to join the winning train that has left the station.

Dark Clouds Over The Economy

Why There Should Be State Of Emergency On Family Planning –...

Buni Tasks Contractors To Speed Up Work At Damaturu Market