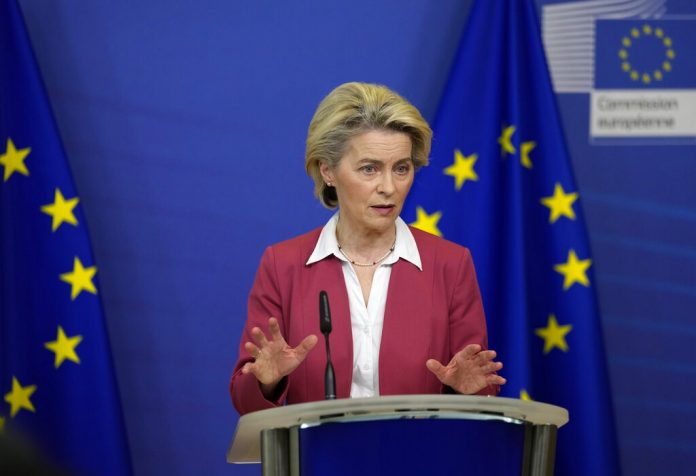 The European Union (EU) in response to the invitation by the Independent National Electoral Commission (INEC) has decided to deploy an EU Election Observation Mission (EOM) to observe the general elections scheduled for 25 February and 11 March 2023.

A statement on Wednesday said the High Representative of the Union for Foreign Affairs and Security Policy and Vice-President of the European Commission, Josep Borrell, has appointed Barry Andrews, member of the European Parliament, as Chief Observer for the EOM to Nigeria, recalling that the EU previously deployed Election Observation Missions to Nigeria for 2003, 2007, 2011, 2015 and 2019 elections.

High Representative/Vice-President Josep Borrell was quoted in the statement to have said: “These elections will be crucial for the consolidation of democracy in Nigeria, and the stability of the region. This is the sixth time that the EU deploys an election observation mission to Nigeria, reflecting our commitment to work together to consolidate democracy in the country. The elections are set to be competitive and will take place in a challenging security context. We hope that Nigerians will be able to cast their vote in a peaceful environment and that any challenges or disputes will be solved through dialogue or available legal remedies.”

The Chief Observer Barry Andrews said: “I am very pleased to have been entrusted with the responsibility for leading this EU Election Observation Mission. The mission is taking place during a period when democracy around the globe is in decline. The forthcoming General Elections are therefore not only a key moment in Nigeria’s democratic development but also important to the future of democracy in West Africa and the continent at large. I am looking forward to meeting with electoral stakeholders that are playing important roles in the ongoing electoral process.”

According to the statement, the EU EOM will provide a comprehensive, independent, and impartial assessment of the electoral process based on international and regional standards for democratic elections.

The Core Team of the EU EOM consists of 11 election experts who will arrive in Abuja during the first half of January. Towards the end of January, 40 long-term observers will join the mission to be deployed across the country and follow the electoral campaign. Thereafter, short-term observers from the EU diplomatic community as well as Canada, Norway, and Switzerland will reinforce the mission during election day.

The EU EOM will remain in the country until the completion of the electoral process.

In line with the EU election observation methodology, the mission will issue a preliminary statement and hold a press conference in Abuja after the election day. The final report, which will include a set of recommendations for future electoral processes, will be presented after the finalization of the entire electoral process.

INEC Tells Political Parties, Candidates To Abide By The Peace Accord