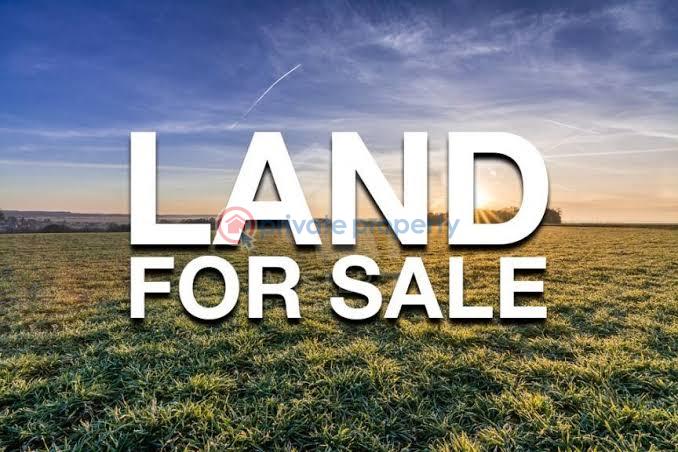 *Its Envy, I Acquired Lands From Individual Owners, Paid In Full—Agent

Some members of the Enugwu Agidi community in Njikoka Local Government Area of Anambra State have accused an estate agent from the area, Chief Izuchukwu Okoyeocha Okafor of forcefully grabbing peoples’ lands for personal aggrandisement.

However, in a swift reaction, Onyeocha Okafor, Chairman of Ezinator quarters of Enugwu-Agidi has dismissed the allegation against him, saying that his accusers are merely envious of him.

The aggrieved community members, led by the immediate past President-General of the community, Victor  Mgbajiaka had alleged that Okoyeocha Okafor masterminded various attacks carried out by suspected land grabbers in the area.

Mgbajiaka who spoke to newsmen in Awka claimed that so far, 12 persons have been injured and two women were allegedly raped by thugs used by the estate agent as part of strategies to forcefully grab their lands.

He claimed that over 1,000 plots of the community land had been forcefully taken while many farmlands were destroyed by the land grabbers.

Flanked by some indigenes of the area, Mgbajiaka said, “We are calling on Governor Chukwuma Soludo to save us from the activities of these land grabbers who have taken over about 1,000 plots of the community land by force and destroying farmlands and crops of our people.

“They are parading thugs who have been attacking our people and as of now about 12 persons have been injured and we learned that two women were raped by those thugs.”

One of the aggrieved members, Madam Evelyn Okeke-Nta, 65, said, “I went to my farm one day and discovered that all my crops had been destroyed and when I confronted the thugs who came with a bulldozer, they attacked me and warned me that if I disturb their clearing of the land, they would use the bulldozer to overrun me”.

But while debunking the allegation, Okoyeocha Okafor told newsmen that he had no hand in any land-grabbing activities as claimed by the aggrieved members of the community, rather, as a registered estate agent, he acquired so many lands properly from the owners with adequate compensations to the satisfaction of the land owners.

He added that the plots of land he acquired were officially bought by himself with relevant documents to back them up, challenging the aggrieved members to come up with evidence that he forcefully took over their land.

He said, “Those people are just being jealous and envious of me and it’s a mere conspiracy by the group to smear my name. It is because I refused to give them extra money when they came to me after buying the lands from the owners that they turned round to accuse me of land grabbing when they know that there is nothing like communal land.

“Some of them even benefitted from the compensation I paid to their kindred when I acquired the lands and after sharing the money at their kindred levels, they now came to me privately to demand extra money and when I told them to hold on, they now went home angrily and started calling me land grabber”.

“In fact, one of them came to me after I had bought land from his family and asked that I pay him if I must take possession of the land. I promised to give him money but when the money wasn’t forthcoming he went about scandalising my name and accusing me of land grabbing”.

“The man that claimed to be the president general of the town who is also among them is only impersonating because his three months tenure as an interim PG has elapsed and he is still parading himself as the PG.”

“The police authorities in Anambra state and even the state ministry of lands no longer listen to their rhetoric because they have found out the truth that as an estate agent, I bought those lands with my money and even paid compensations to farmers who cultivated food crops in the lands before I bought them and that was why I saw their accusations as mere envy and jealousy”.

Sweden Pledges Support For 280,000 To Curb Malnutrition In Nigeria