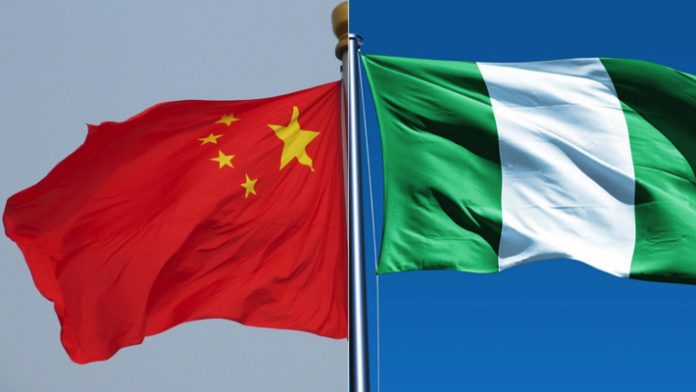 * Jianchun is the Chinese Ambassador to Nigeria

Chief Judge To Abuja Magistracy: No Excuse For Failure