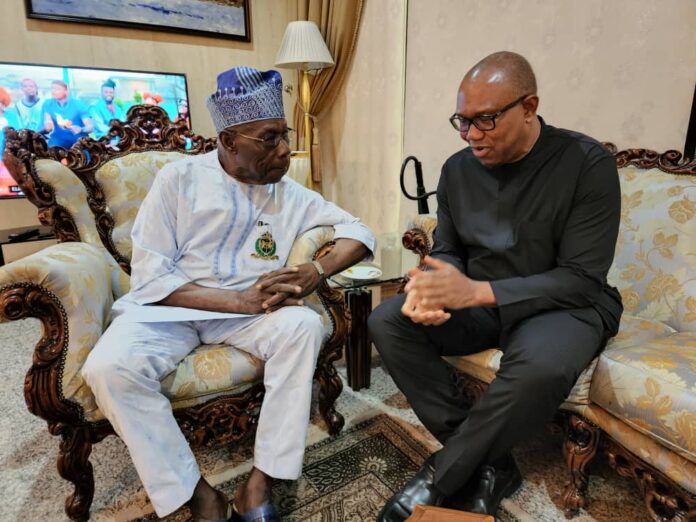 *Says Party Welcomes Candidates Who Are Ready To Step Down

Aniagwu who doubles as the Delta State Commissioner for Information stated this while addressing pressmen in Asaba, explaining that the PDP has a competitive edge to win the 2023 polls despite the several endorsements of Peter Obi.

“We do not begrudge Obasanjo or E.K Clark for their position with Peter Obi. We are aware that we are going into a contest and such endorsement is normal.

“We have the competitive edge to win because the Atiku/ Okowa ticket ticks all the boxes. We are in the ‘A’ grade while Peter Obi is in credit grade”.

He stressed that the party has received the best endorsement from Nigerians who have the power to elect.

He commended the PDP faithful in Oyo for demonstrating that Atiku is their choice in the 2023 elections when the G5 campaigned in the state.

“We did not mobilize them to do so, hence it speaks volumes that the Oyo state people picked their choice despite attempts to downplay their voices. The endorsement we have received states clearly the intention of Nigerians for the upcoming elections.

He mentioned that the attacks by Rivers State Governor, Nyesom Wike on the PDP Presidential Candidate have further boosted the chances of the candidate to win, saying that we have more support in the North which has 58 per cent of the votes because of the continuous attacks from Wike.

Rector, VC, Others Charge 85 TEDA Graduates To Conquer Their World

Ohanaeze Lauds CBN Over Directive On e-invoice For Importers, Exporters

Wike To Critics: We Adopt Flyover To Ease Traffic