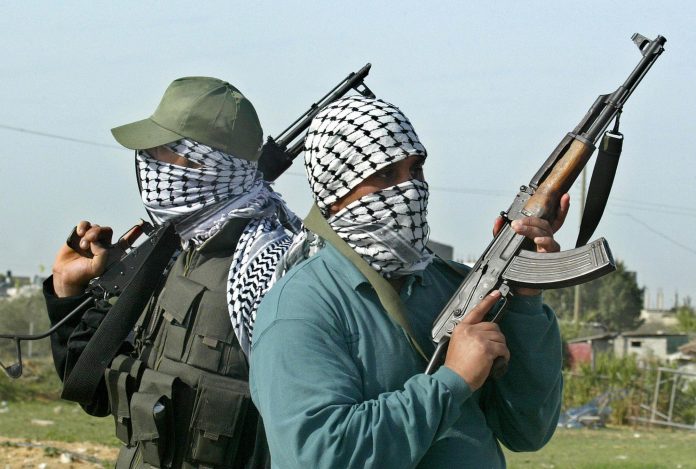 Apart from those injured by stampeding, others fell to the bullets of the bloodthirsty gunmen who shot sporadically into areas where people scampered for safety.

One of the victims and former media aide to the Chairman, Akwa Ibom State House of Assembly Committee on Information, Mr. Ekwere Paul alerted members of the public of the attack when he updated on the Correspondents’ Chapel WhatsApp platform “SOS; I have just been shot @ Oron Rd”.

When contacted, Paul who was in severe pain said he was directly short on his laps and back while lying flat to escape from stray bullets.
It was gathered three armed hoodlums seized the Oron-born Senator at his lounge, a popular sit-out along Oron Road, Uyo, the state capital on Sunday night.

“The incident occurred at about 9:00 pm on Sunday night. The armed men stormed the sit-out with a Toyota Camry car and started shooting sporadically at random, sending the customers and other guests to scamper for safety before they made straight to the former Senator”, a source said.

Effiong, former Speaker of the state House of Assembly, the source added, was later whisked away by the hoodlums in a Toyota Camry car to an unknown destination for ransom cash to be negotiated.

When contacted, the Police Public Relations Officer (PPRO), Mr. Odiko Macdon, said, “The Command has received that report about the abductions of the victim and the Commissioner of Police has immediately ordered a discreet investigation into the matter. I believe that in no distance time, he would be rescued. “The CP has also condemned that act and said no resources will be spared to ensure that he is rescued and situations like that are not tolerated. Steps have been taken and are on the way to ensure that the situation is brought under control.