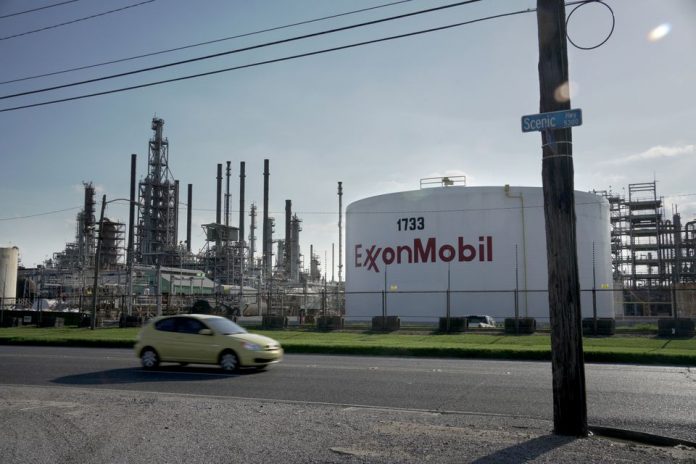 Most of the nine Louisiana refineries shut by Hurricane Ida have restarted or been restarting on Friday, nearly two weeks after the powerful storm came ashore, a Reuters survey showed.

Refiners are coming back faster than oil production, a reverse of past storm recoveries. Just three of the nine refineries were completely idled, accounting for about 7% of Gulf Coast refining, compared to shut-ins of two-thirds of oil output.

Valero Energy Corp’s (VLO.N) Meraux refinery on the Mississippi River east of New Orleans was restarting units on Friday, people familiar with the matter told Reuters. Valero also is preparing its St. Charles refinery to restart, the company has said.

Royal Dutch Shell’s (RDSa.L) Norco refinery was receiving limited power on Friday and is planning to begin restarting in one to two weeks, according to company reports and people close to the company.

It was continuing to pump water out of the refinery on Friday, the sources said. Phillips 66 had repaired a broken flood wall that allowed storm waters to enter the plant, a spokesperson said.